MEINHARDT&KRAUSS have been the puppeteer/director Iris Meinhardt, the director/video artist Michael Krauss and the composer/musician Thorsten Meinhardt since 2003. The Stuttgart-based group's plays thrive on the intensive exchange between puppet theatre, film, new media and contemporary music. They skilfully blend high-tech and poetry, virtuality and the body to create their own theatrical language, which, with a vital sense of the surreal, invites us to take the seemingly unreal for real.

The independent ensemble has travelled with its productions to international festivals in over 15 countries by now and is pleased to have received various awards, including the "Grünschnabel", the "Schweizer Preis für innovatives, jungesTheater" and a nomination for the "George Tabori Förderpreis". In 2017, the ensemble received the "Flausen+ young artists in residence scholarship" from "Theater Wrede". Meinhardt & Krauss give national and international workshops in the field of puppet theatre and video/new media. They are also active as guest lecturers at the "Musikhochschule Stuttgart", "Folkwang Universität der Künste Essen", "HfMDK Frankfurt", among others. 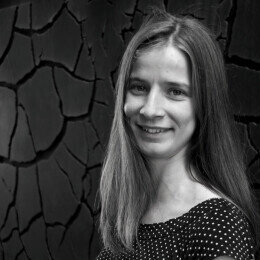 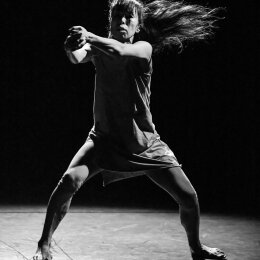 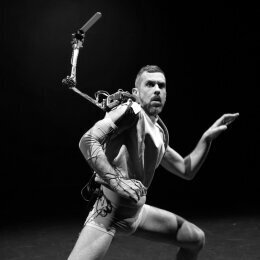 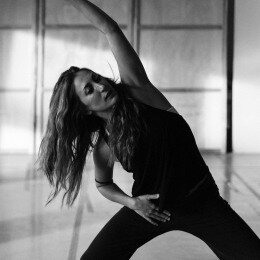 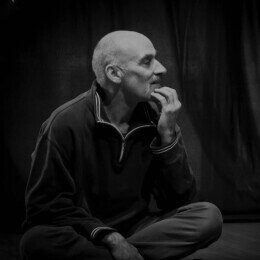 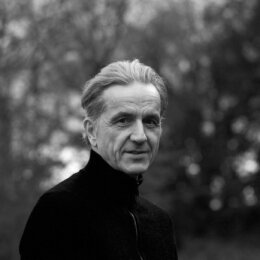 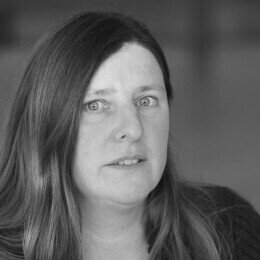 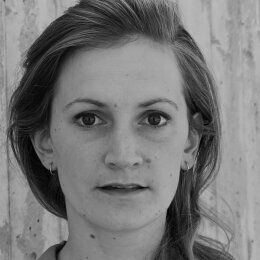